Google announced on its Fiber Blog that it plans to bring its high-speed fiber optic service to parts of San Francisco. The company will use existing fiber lines to bring service to some apartments, condos, and affordable housing properties.

By using existing fiber to connect some apartments and condos, Google said it can bring service to residents more quickly. This approach will allow it to serve a portion of San Francisco, complementing the City’s ongoing efforts to bring abundant, high-speed Internet to the City by the Bay.

Google said it will connect some public and affordable housing properties to gigabit speed Internet—for free.

CUPERTINO – The city of Cupertino has selected Aerohive Networks to deploy access points, branch routers, and switches to deliver Wi-Fi to its employees and guests.
News Facts

Cupertino is located 45 miles south of San Francisco and is suburban community known for its excellent public school district and as the home of Apple Inc. With approximately 60,000 residents, the City of Cupertino employs 160 staff. While the City contracts many of its services including police and fire, the City provides many valuable and key services to its residents. 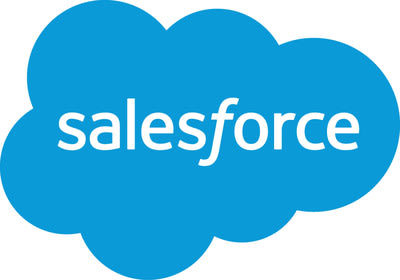